Please note that PNM Elib audio book service is available on iOS and Android application only. 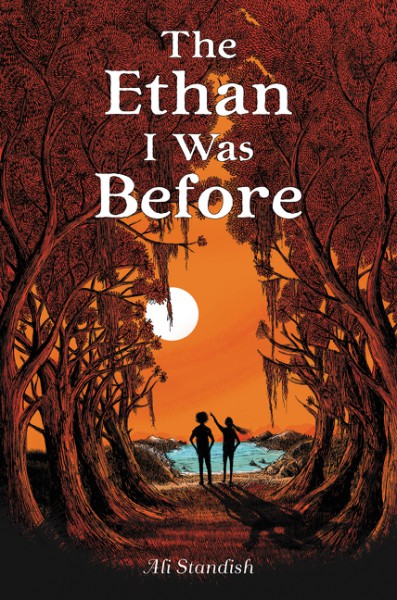 The Ethan I Was Before

The Ethan I Was Before is an award-winning story of love and loss, wonder and adventure, and ultimately of hope.

Lost in the Sun meets The Thing About Jellyfish in Ali Standish’s breathtaking debut. A poignant middle grade novel of friendship and forgiveness, this is a classic in the making.

Ethan had been many things. He was always ready for adventure and always willing to accept a dare, especially from his best friend, Kacey. But that was before. Before the accident that took Kacey from him. Before his family moved from Boston to the small town of Palm Knot, Georgia.

Palm Knot may be tiny, but it’s the home of possibility and second chances. It’s also home to Coralee, a girl with a big personality and even bigger stories. Coralee may be just the friend Ethan needs, except Ethan isn’t the only one with secrets. Coralee’s are catching up with her, and what she’s hiding might be putting both their lives at risk.